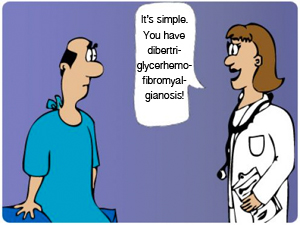 Have you ever wondered how medical practitioners effortlessly use those extensive medical terms? Have you ever wondered where they even came from? For those of you who work in the medical field as Health Information specialist, Pharmacy Technicians, or a Health care assistant in Weight Management then Medical Terminology may seem complex and difficult to grasp. However, with a quick english lesson and some education on Medical Terminology itself, you’ll have the process memorized!

What is Medical Terminology 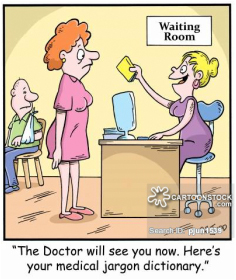 Medical Terminology is a language that is used to precisely describe the human body and its components, along with medical processes, conditions, and procedures in a scientific way. Nearly everything that has a medical correlation has a scientific name, thus a medical term. Although it does sound intimidating, don’t be discouraged! It’s quite simple once you understand it.

Medical Terminology is used by medical practitioners ranging from family doctors and surgeons to Phlebotomy Technicians and Pharmacy Technicians. You may have heard some terms before and may not have even realized it. For instance, you may have heard an individual say they have ‘Hypertension’. Although ‘Hypertension’ seems like an extensive, intimidating word, it’s simply the term for high blood pressure. Have you ever heard of high cholesterol? Well, the medical term for high cholesterol is actually hyperlipidemia. Yes, these terms seem really confusing right now, but we’ll break down the process and make it more understandable. 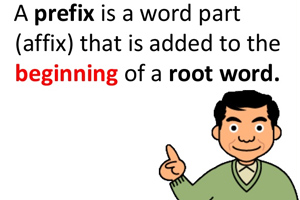 Remember in English class when we learned about root words, prefixes, and suffixes? Well, these rules apply to Medical terminology as well. With this breakdown and some experience you’ll gain along the way, you’ll become a pro at Medical terminology. I’m sure you noticed above how the terms listed above are slightly similar, so let’s break them down and figure out why.

Like previously mentioned, ‘Hypertension’ is the medical term for High Blood Pressure. The structure of this world is Hyper-tension. This is a term that has a prefix attached to the beginning of the root word. The prefix used in this term is ‘Hyper’ which means ‘high’, while the root word ‘tension’ is used in this term because if the blood pressure in the body rises, it causes tension on the arteries. So, with the prefix added to the beginning of the root word, we are able to determine what the term means and what the medical condition is.

Since we’ve deciphered a medical condition, let’s try an illness that deals with a root word with a suffix attached to the end of it. Have you ever heard of Meningitis? Meningitis is an infection that causes the brain and spinal cord to become inflamed. Well, let’s break down the illness term. The structure of this term is Mening-itis. The root word of this term is ‘Mening’ because the illness stems from the Meningococcal virus or bacteria. The suffix used in this term is ‘itis’, derived from greek or latin origin meaning inflammation. So, if someone is diagnosed with Meningococcal Inflammation, they have ‘Meningitis’.

Let’s try one more, I’m sure you’re getting the hang of it now. Now, at some point in your life I’m certain you’ve heard of the illness Appendicitis. I’m confident that from knowing what you’ve learned above, you can gather from this term that appendicitis is the inflammation of the Appendix that requires surgical removal of the Appendix. Well, this time we are going to work on the procedure used to relieve Appendicitis. This procedure is called an ‘Appendectomy’, and the structure of this term is Appendec-tomy. From what you have learned from what’s been previously stated, I’m sure you can see that the root word ‘Appendec’ was derived from the anatomical name for the body part in question, which is the Appendix. The attached suffix in this term is ‘tomy’ which is the medical term for incision or ‘to cut’ and is from greek and latin descent. So, when an individual has Appendicitis, and they have to get it surgically removed, you’ll know that the term for the surgery performed is an Appendectomy because they are going to cut the Appendix out of the body.

Well, now that you know the basics and how simple Medical terminology can be, let me give you a little insider tip. The easiest way to learn Medical terminology is to listen to medical professionals closely. They use many medical terms daily because not only are they are experienced in it, but they know the background of the term and how to breakdown the term. Knowing how to breakdown the term, like you read above, will help you understand and retain the information you are hearing from medical professionals for you to be able to apply to your medical career for future use. If there comes a term that you don’t fully understand, don’t be afraid to ask follow up questions. Asking questions can gain you knowledge on the illness, procedure or condition and once you know that information, you’ll be able to breakdown the term to understand it’s meaning. 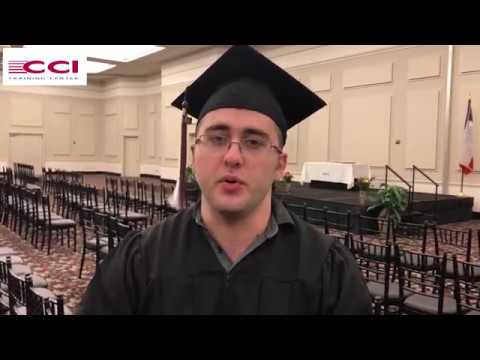 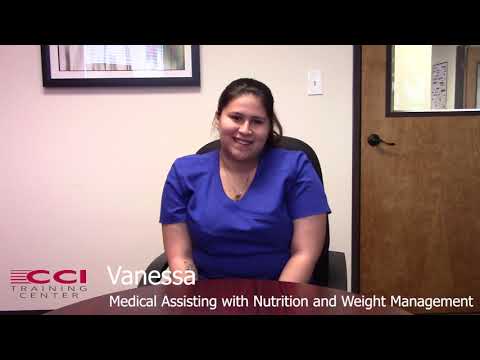 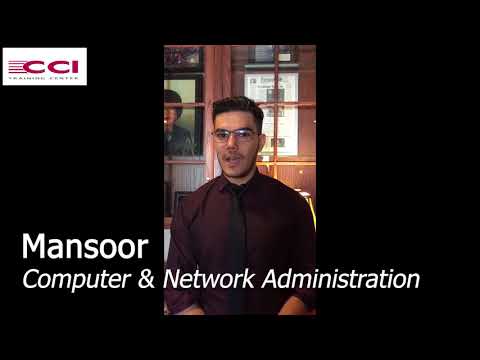